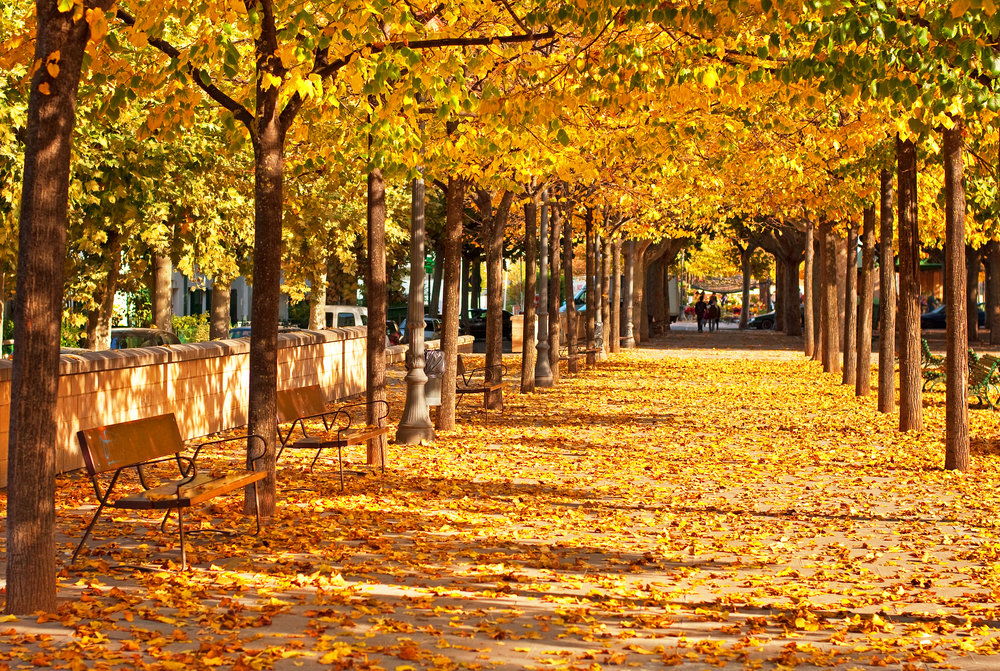 For the fifth year in a row, this November 2nd is Vitamin D Day.

Many people in the 21st century don’t get enough vitamin D. Scientists and doctors agree that at least one-third of the world is deficient in vitamin D, and some think even more of the world is not getting enough.

Why are so many people deficient, you might ask? It’s simple really. We get vitamin D from sun exposure. And now, more than ever, the world’s population lives an indoor lifestyle, avoiding the sun daily.

Are you an organization interested in partnering or taking a pledge to spread awareness this year’s Vitamin D Day? Email [email protected] or use the contact form on the home page.